No matter whether you choose to explore it underwater or over land, Bimini is a treasure to see.

Between the abundant sea life, interactive dive spots, and thousands of years of geological history, it’s easy to see what makes Bimini so appealing to those who love to explore under the sea via scuba or snorkeling.

Snorkelers can also enjoy the view from above. Top snorkeling spots in Bimini include Rainbow Reef, where swimmers can see staghorn and elkhorn corals, and Victory Reef, which teems with brightly colored coral reefs and fish.

Diving Bimini’s History
In addition to intrigue, Bimini’s history makes for some great dive sites. The Stone of Atlantis, a 300-foot rock formation estimated to be around 5,000–10,000 years old, is a popular destination for adventurous divers.

Not a Fan?
Not a fan of swimming with sea creatures? You can still have the time of your life in Bimini. Those who would prefer not to encounter the local sea-dwelling residents up close in the water can head to Bimini Big Game Club and Marina in historic Alice Town. There among the yachts, you’ll find boaters and fishermen cleaning their daily catches and feeding the scraps to the hungry sharks that are circling.

Let Noble Air Charter get you to Bimini Island. 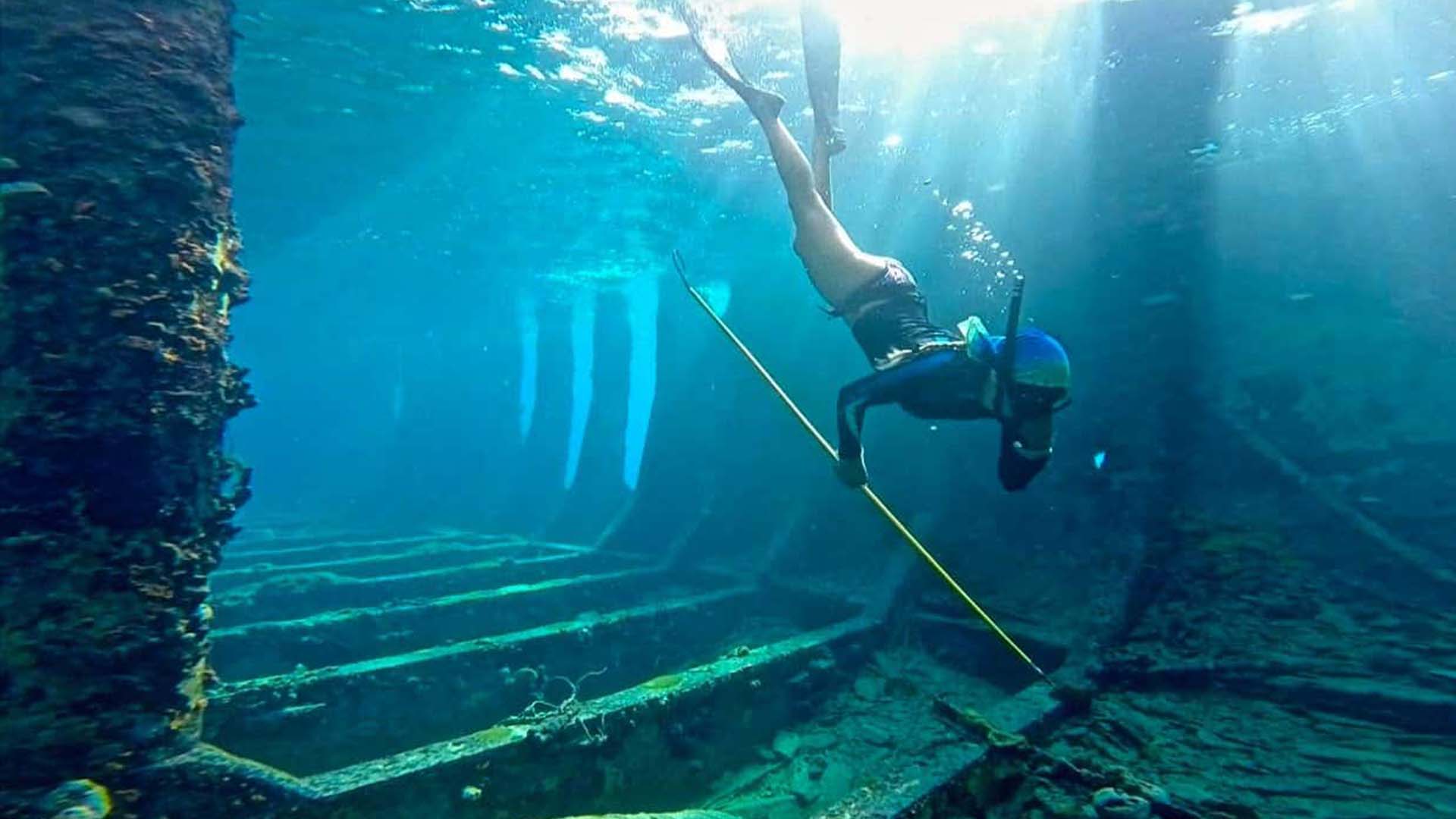 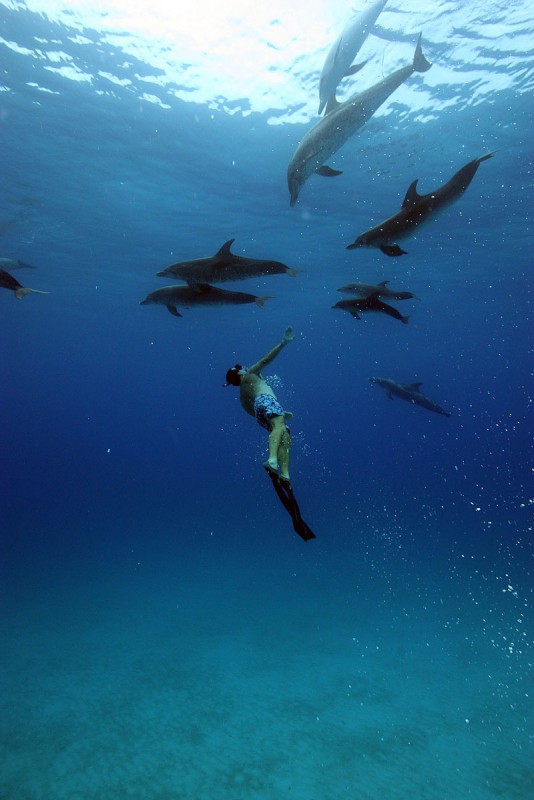 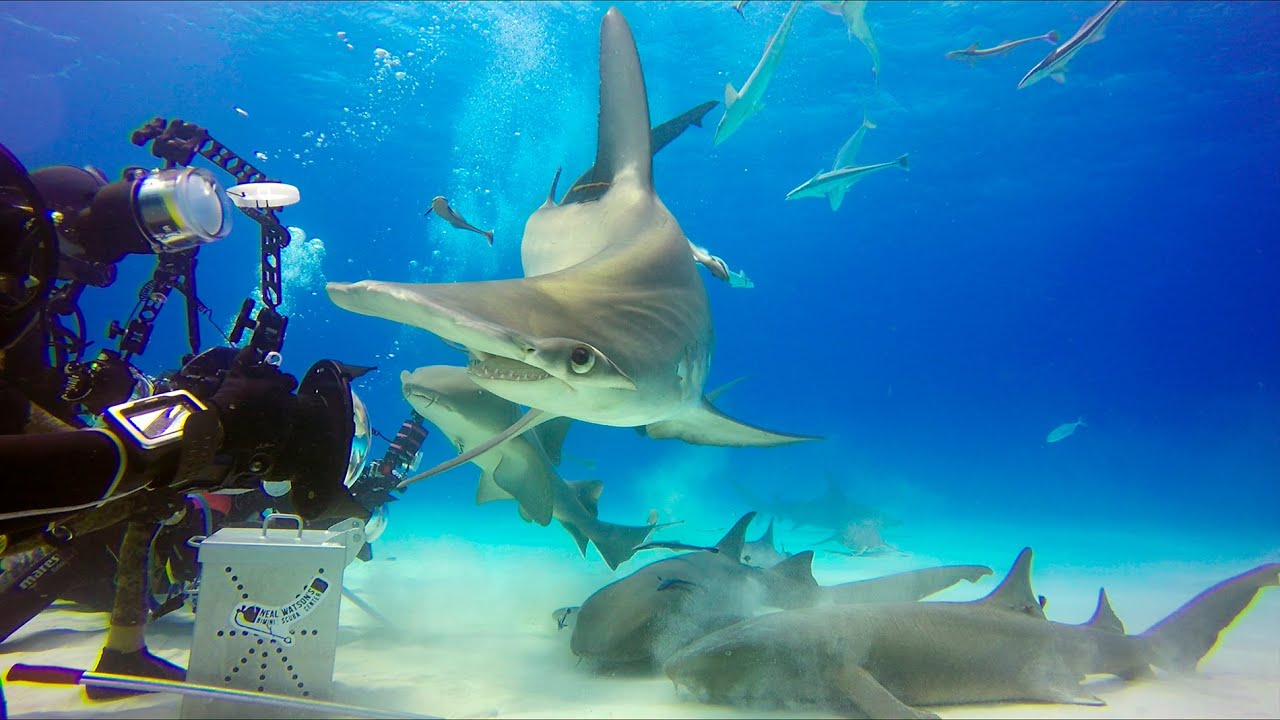 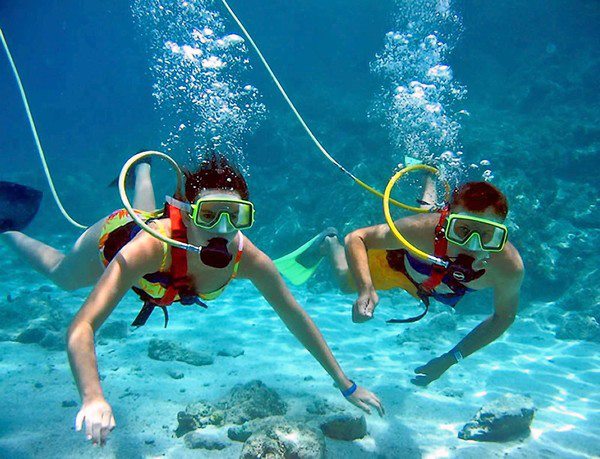 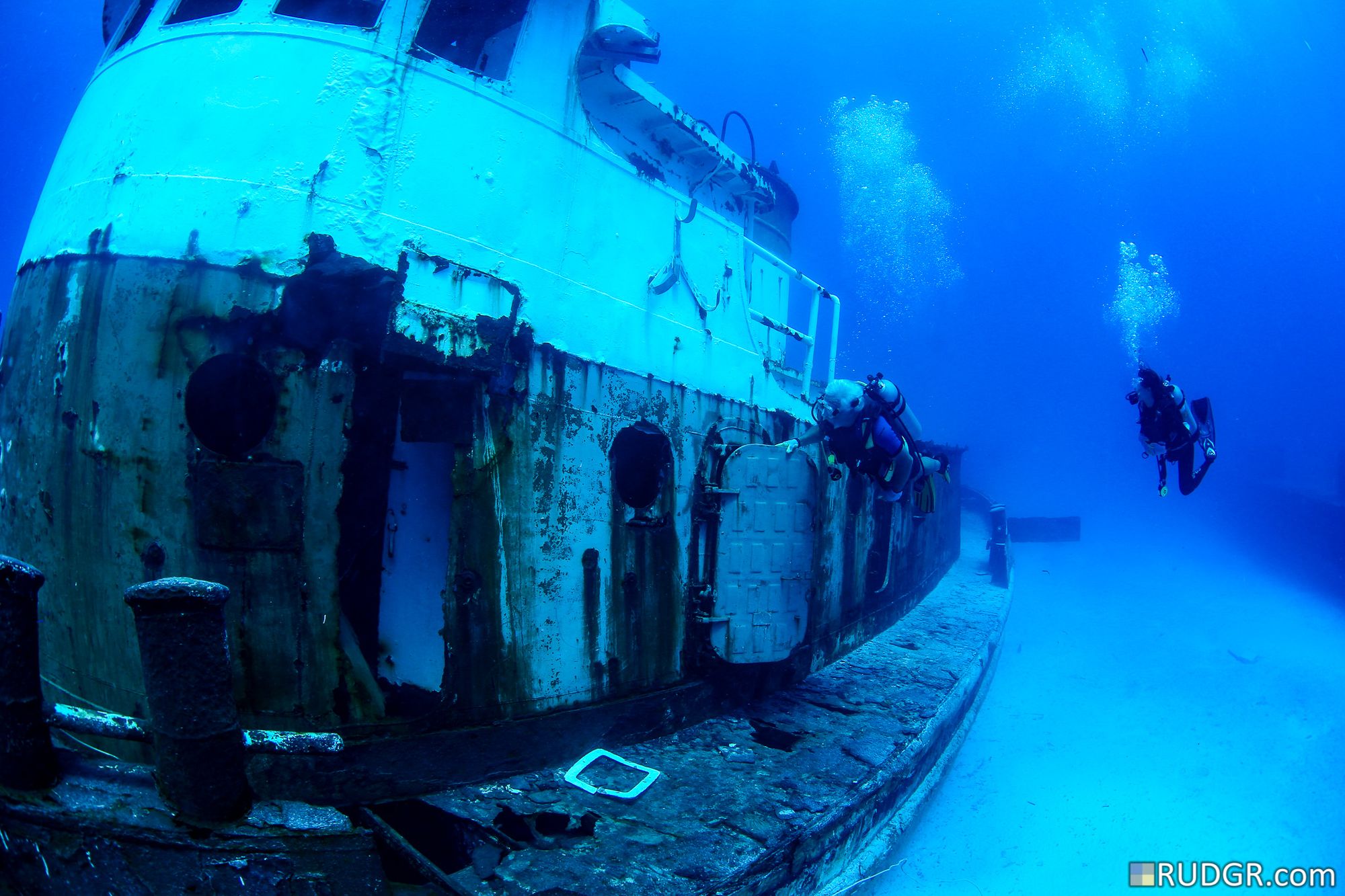