The Cessna 402 is a series of 6 to 10 seat, light twin, piston engine aircraft. The aircraft was manufactured by Cessna from 1966-1985 under the name Utiliner and Businessliner.

The Cessna 401 and 402 were developed to be non-pressurized twin engine piston aircraft. Their goal was to be a workhorse, useful to cargo and small commuter airlines among other users.

Cessna 401s and 402s are powered by 300 hp (224 kW) turbocharged Continental engines with three-bladed, constant speed, fully feathering propellers. On later models cruise power was limited to 75% to reduce cabin noise. Some aircraft have a propeller synchrophaser to reduce cabin noise and vibration. 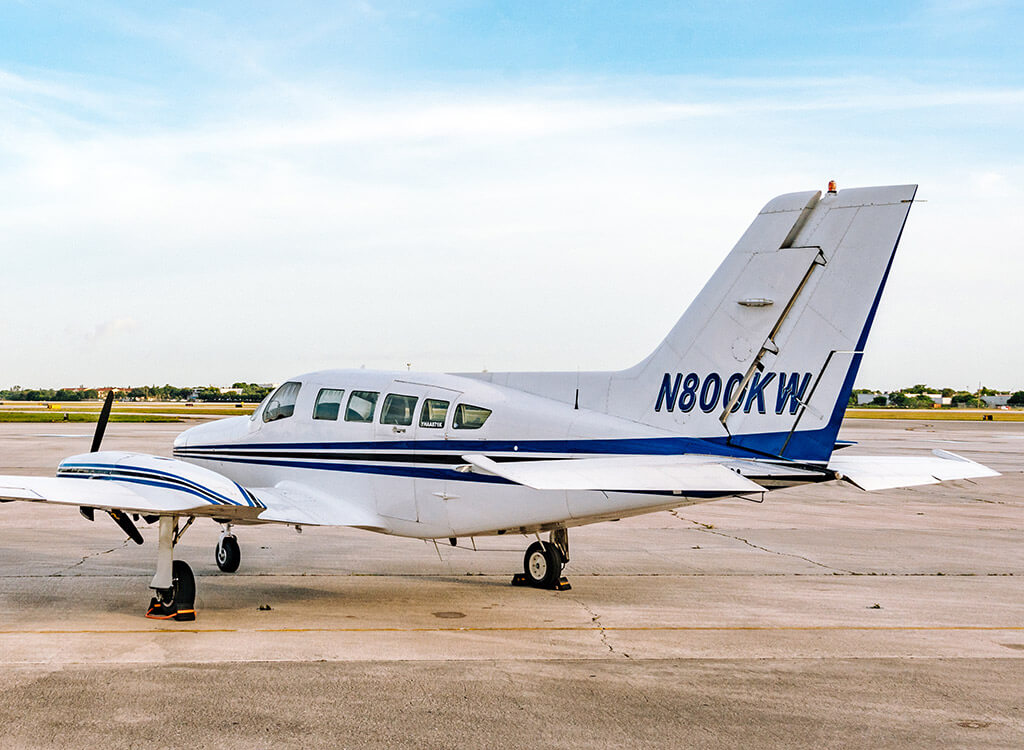 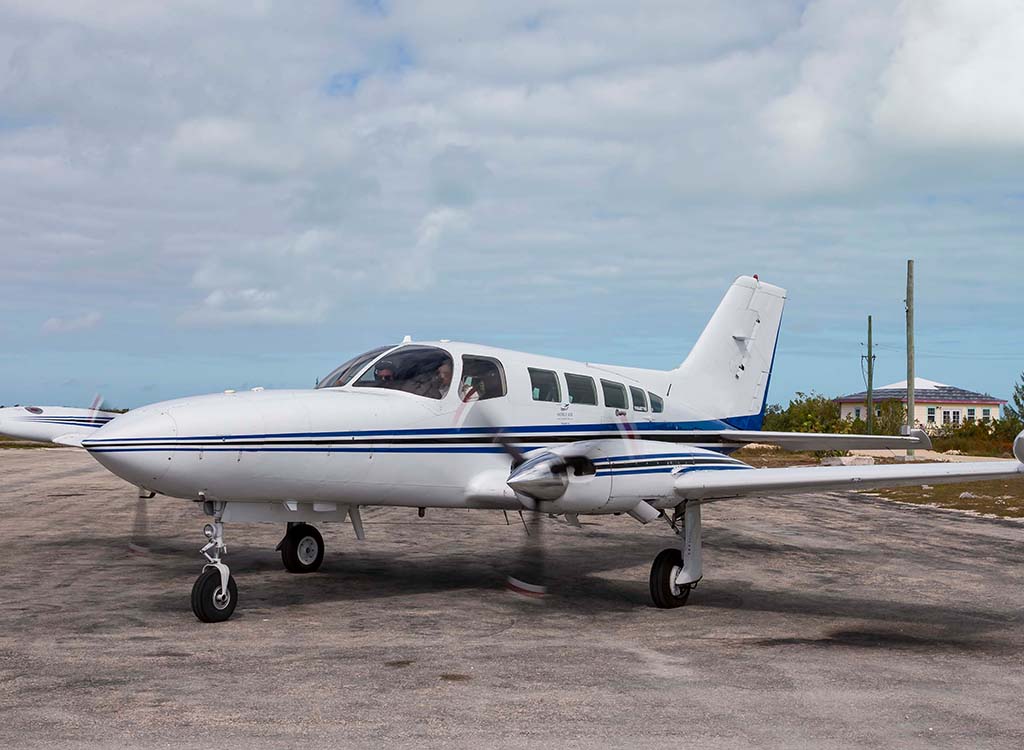 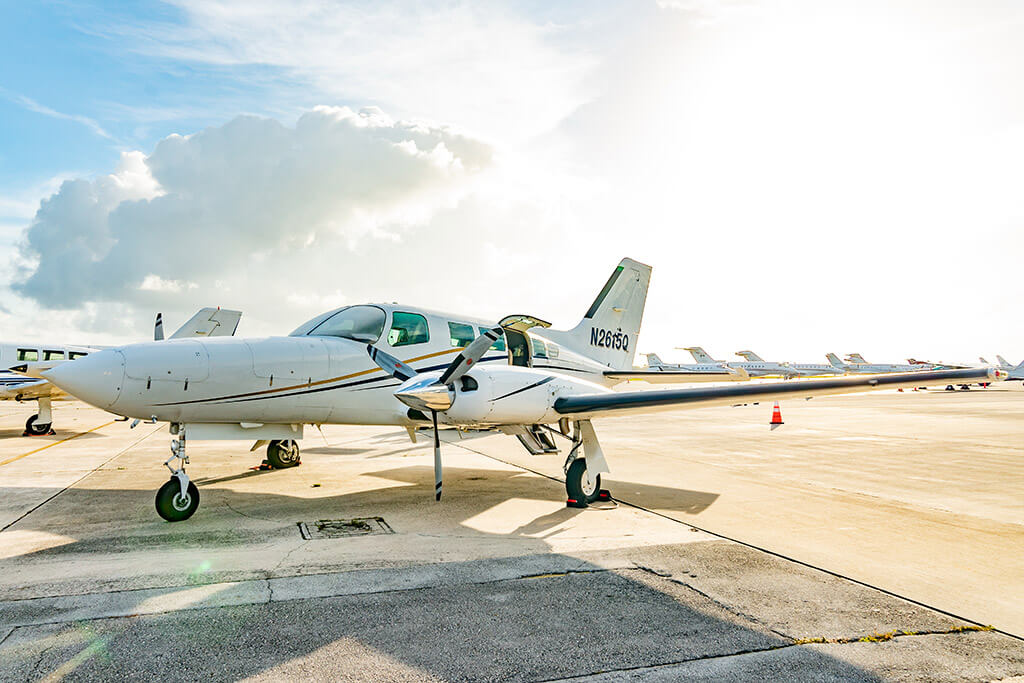 Noble Air Charter is a FAA Certified air carrier and a specialized provider of  private air charter service. Here are some links to learn more about the specific aircraft type you may want to travel in. 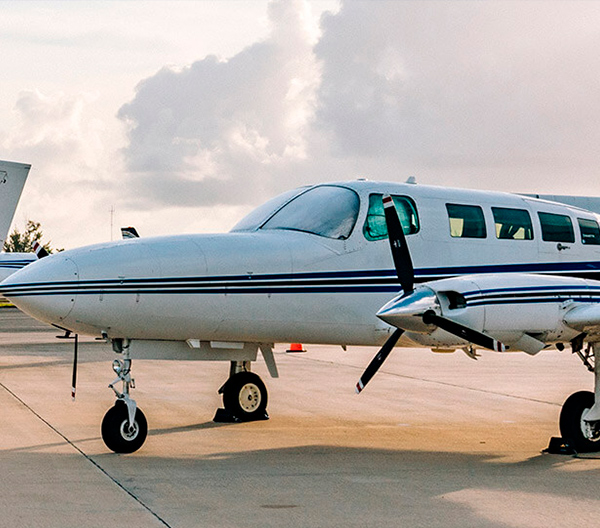 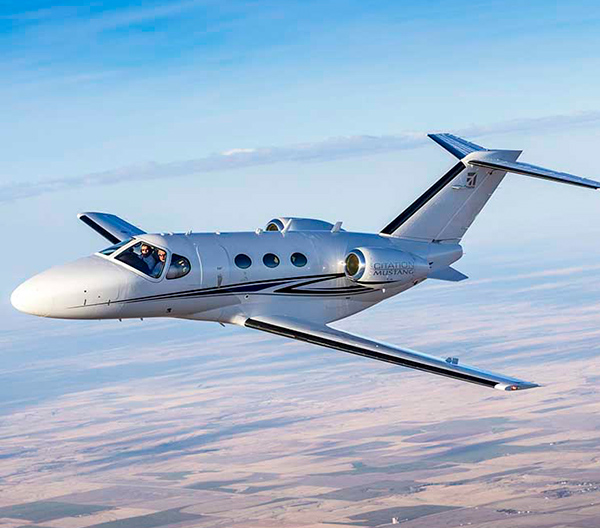 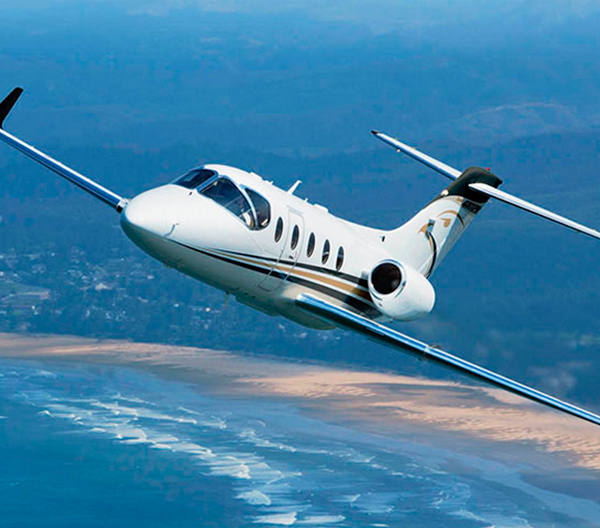 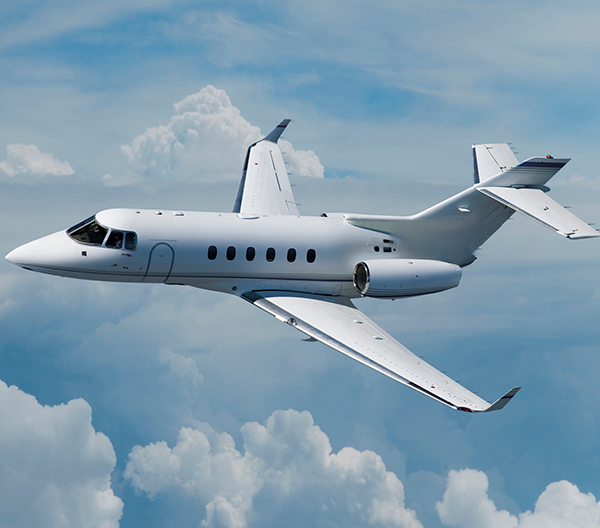 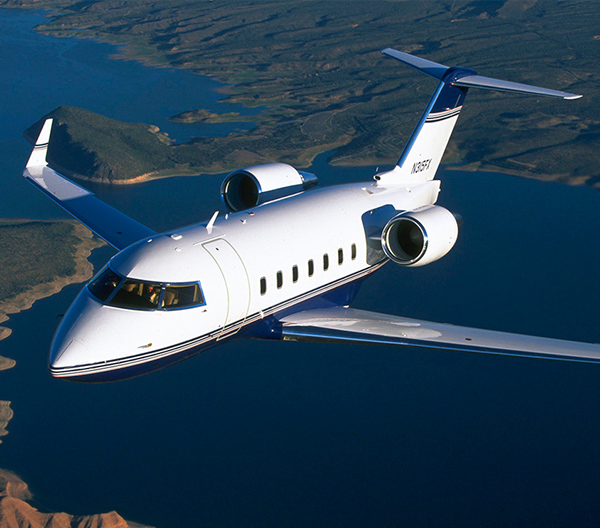 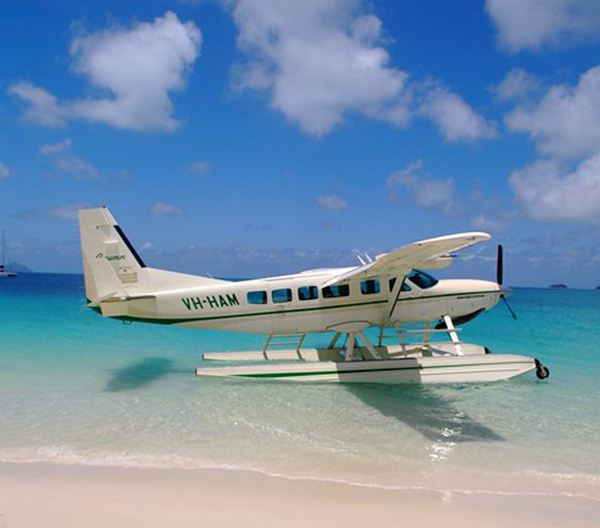