According to the Federal Aviation Administration (FAA) data, the airport ranks as the fourth busiest in Florida, out of 105 General Aviation airports, with 190,000 takeoff and landings per year. This is primarily due to its use as a practice field by students from nearby Embry-Riddle Aeronautical University, adjacent to Daytona Beach International Airport. Due to the increase in air traffic, the Flagler County Airport now has an FAA Level 1 Contract Air Traffic Control Tower that operates from 7am – 9pm, 365 days per year.

Although most U.S. airports use the same three-letter location identifier for the FAA and IATA, Flagler County Airport is assigned FIN by the FAA but has no designation from the IATA. 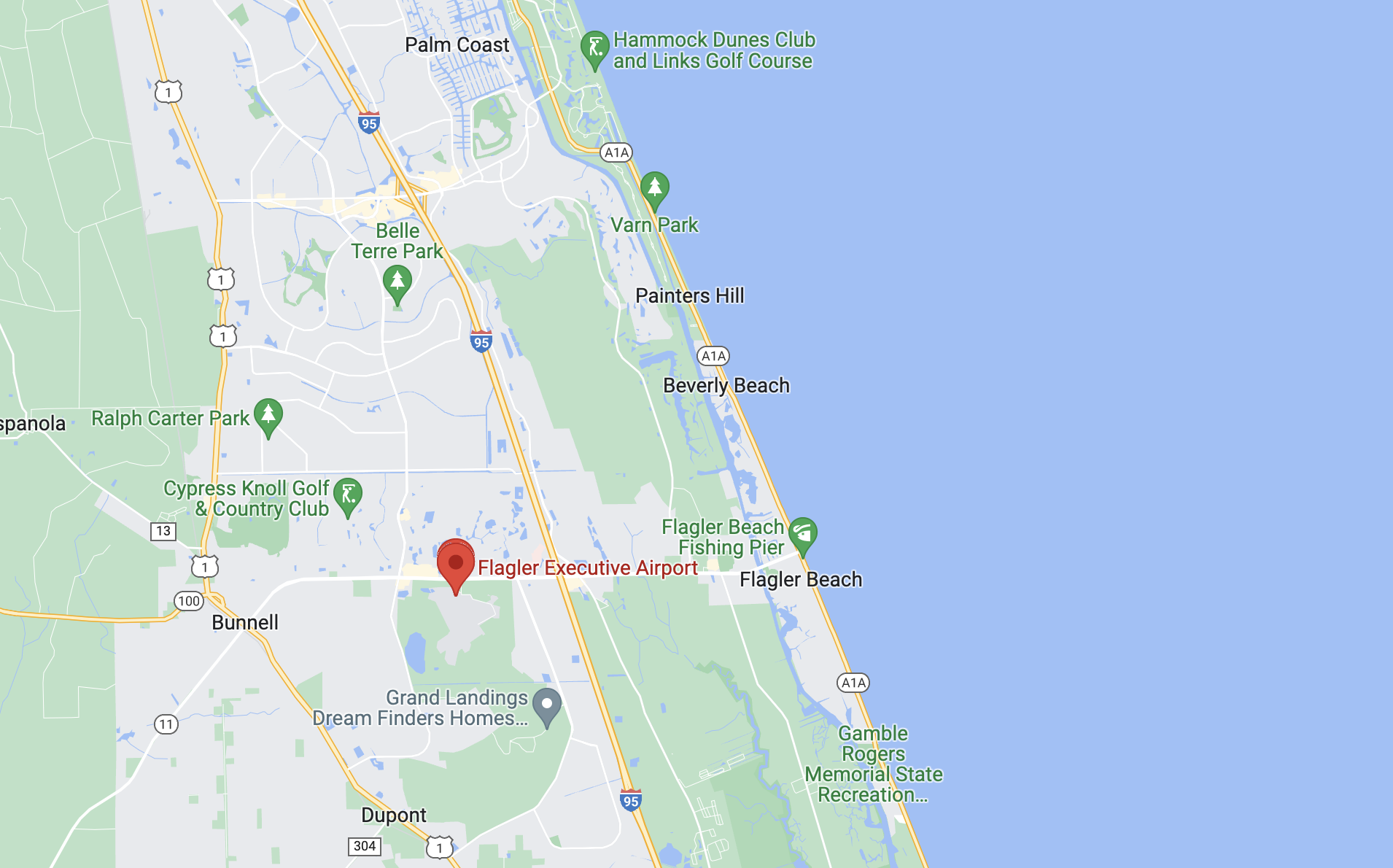