Boeing Field, officially King County International Airport (BFI), is a public airport owned and operated by King County, 5 miles south of downtown Seattle, Washington. The airport has scheduled passenger service operated by Kenmore Air, a commuter air carrier, and was being served by JSX with regional jet flights; however, it is currently mostly used by general aviation and cargo.

The airfield is named for the founder of Boeing, William E. Boeing was constructed in 1928, serving as the city’s primary airport until the opening of Seattle–Tacoma International Airport in 1944. The airport’s property is mostly in Seattle just south of Georgetown, with its southern tip extending into Tukwila. The Airport covers 634 acres (257 ha), averages more than 180,000 operations annually, and has approximately 380 based aircraft.

Other airports close by 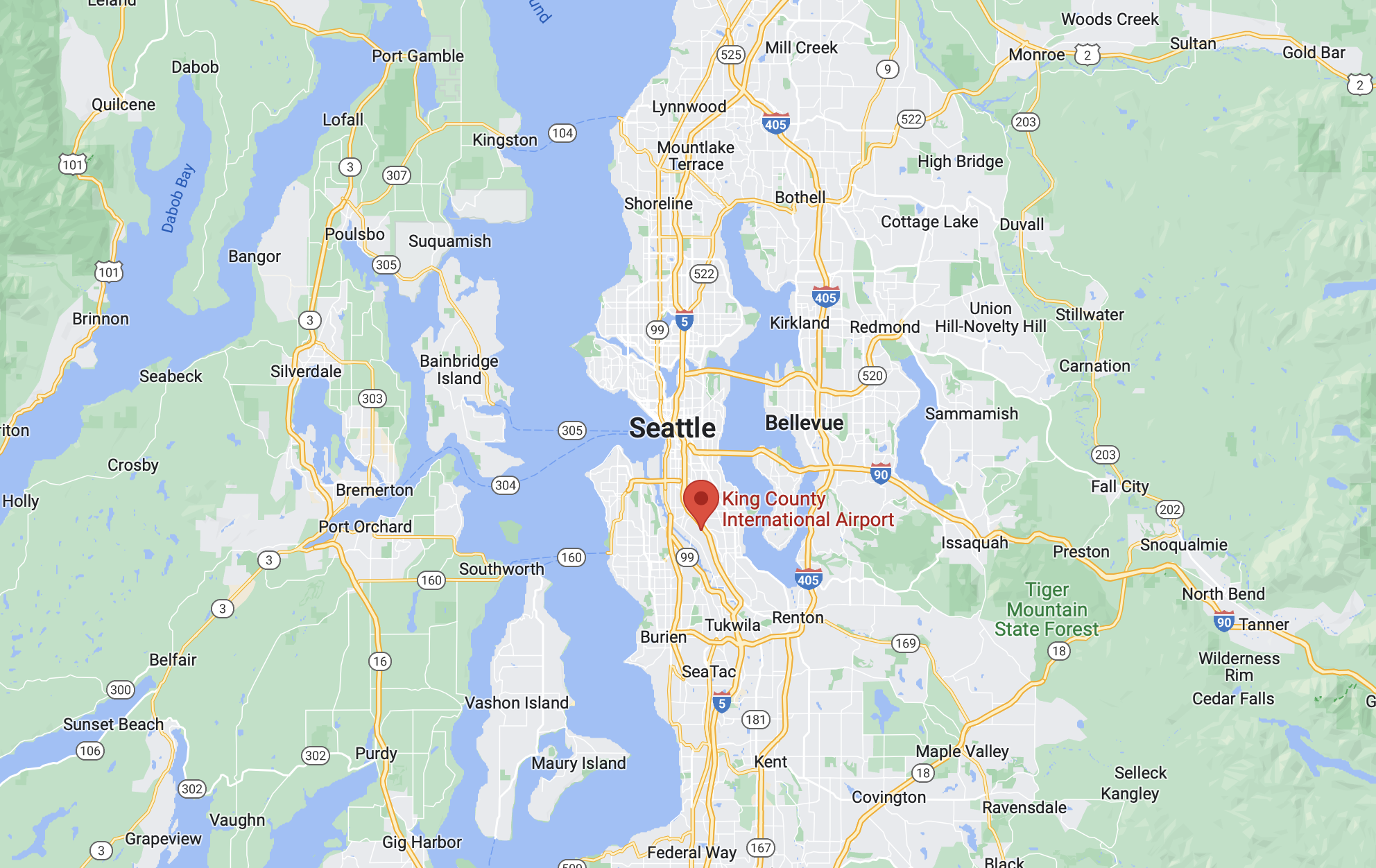