LaGuardia Airport LGA) is a civil airport in East Elmhurst, Queens, New York City. the facility was established in 1929 and began operating as a public airport in 1939. It is named after former New York City Mayor Fiorello La Guardia.

The airport primarily accommodates airline service to domestic (and limited international) destinations. As of 2019, it was the third-busiest airport in the New York metropolitan area behind John F. Kennedy and Newark airports, and the twenty-first busiest in the United States by passenger volume. 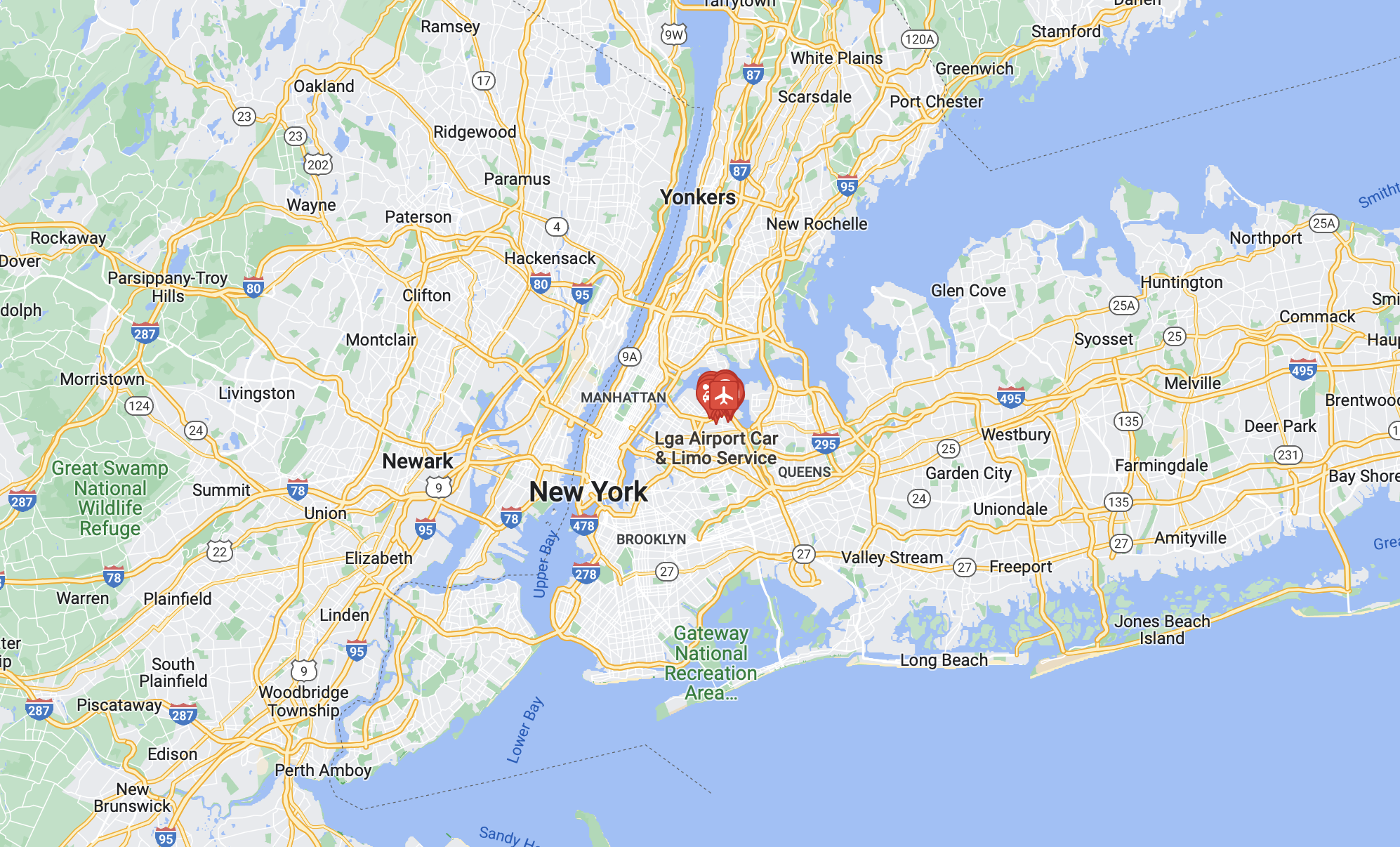