The airport was initially designed to complement plans to create a resort area south of Naples. Immediately following completion in 1976, the airport was primarily used as a marketing tool to help sell Marco Island lots. Developers would fly prospective Marco Island homeowners and investors over from Miami. Eventually the developers turned the airport over to the state of Florida, and in the 1980s the state, in turn, leased it directly to the county. Recognizing that the airport represents a community asset, the county had the foresight to maintain the airport, and in 1993, the Collier County Airport Authority was created to develop and manage the Marco Island Executive Airport. Today, the airport represents a community asset, with travelers from all over the world making their way to this general aviation airport just north of Marco Island.

The airport served as a secondary hub for Marco Island Airways until that airline ceased operations in June 1986. Currently, the airport is home to several local flight schools, public air charters, aircraft maintenance providers and the Marco Island Squadron of the United States Civil Air Patrol. 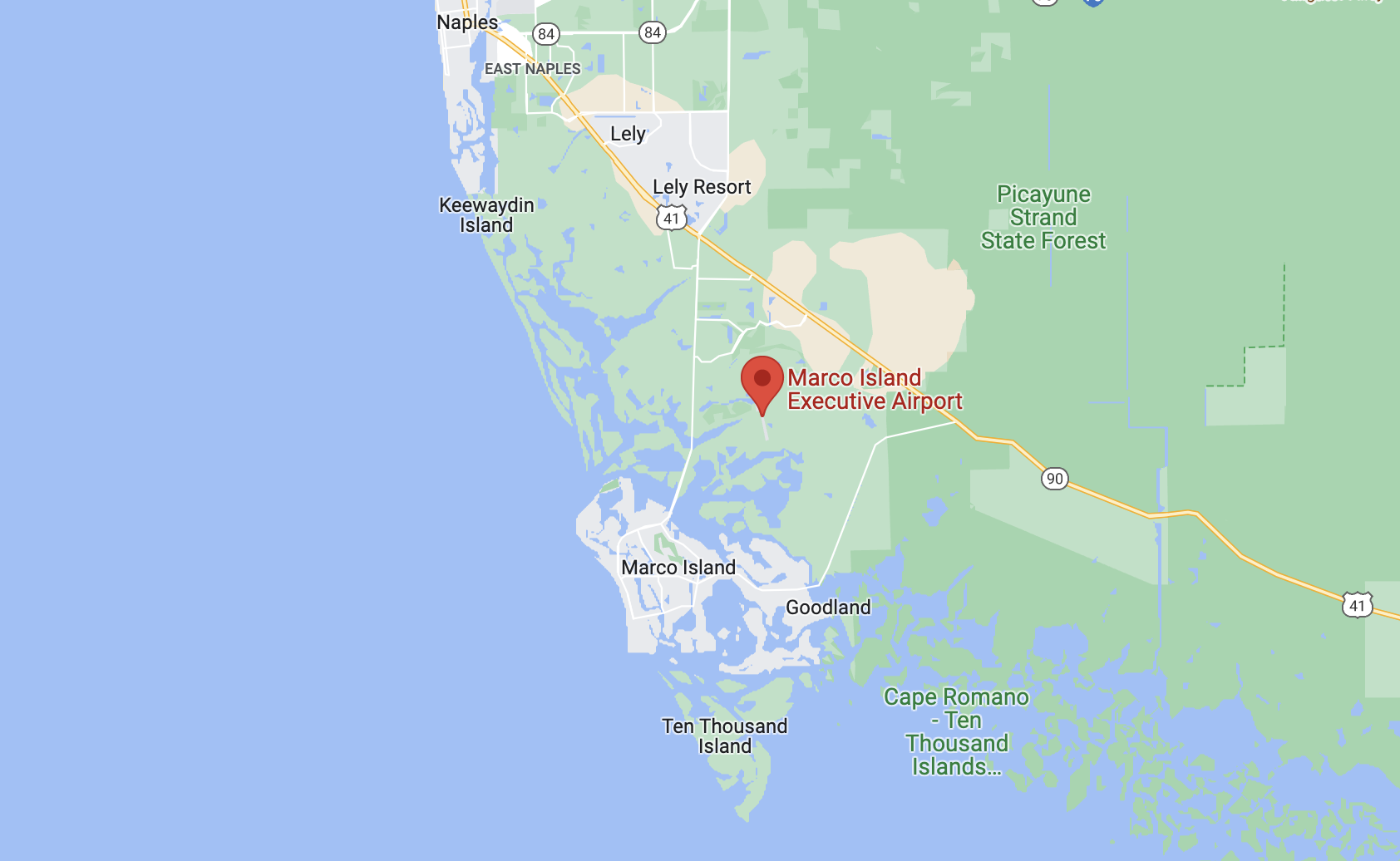