Pangborn Memorial Airport (EAT) is in Douglas County, Washington, four miles east of Wenatchee, a city in Chelan County. The airport is owned by the Ports of Chelan and Douglas Counties.

The airport is used for general aviation and is served by one airline (Horizon Air), offering in-state service.

Pangborn Memorial Airport is named for Clyde Pangborn, who in 1931 was the first pilot to fly non-stop across the Pacific Ocean. Taking off from Misawa, Aomori, Japan with an intended destination of Seattle, he and his co-pilot, Hugh Herndon Jr., instead landed in Wenatchee. 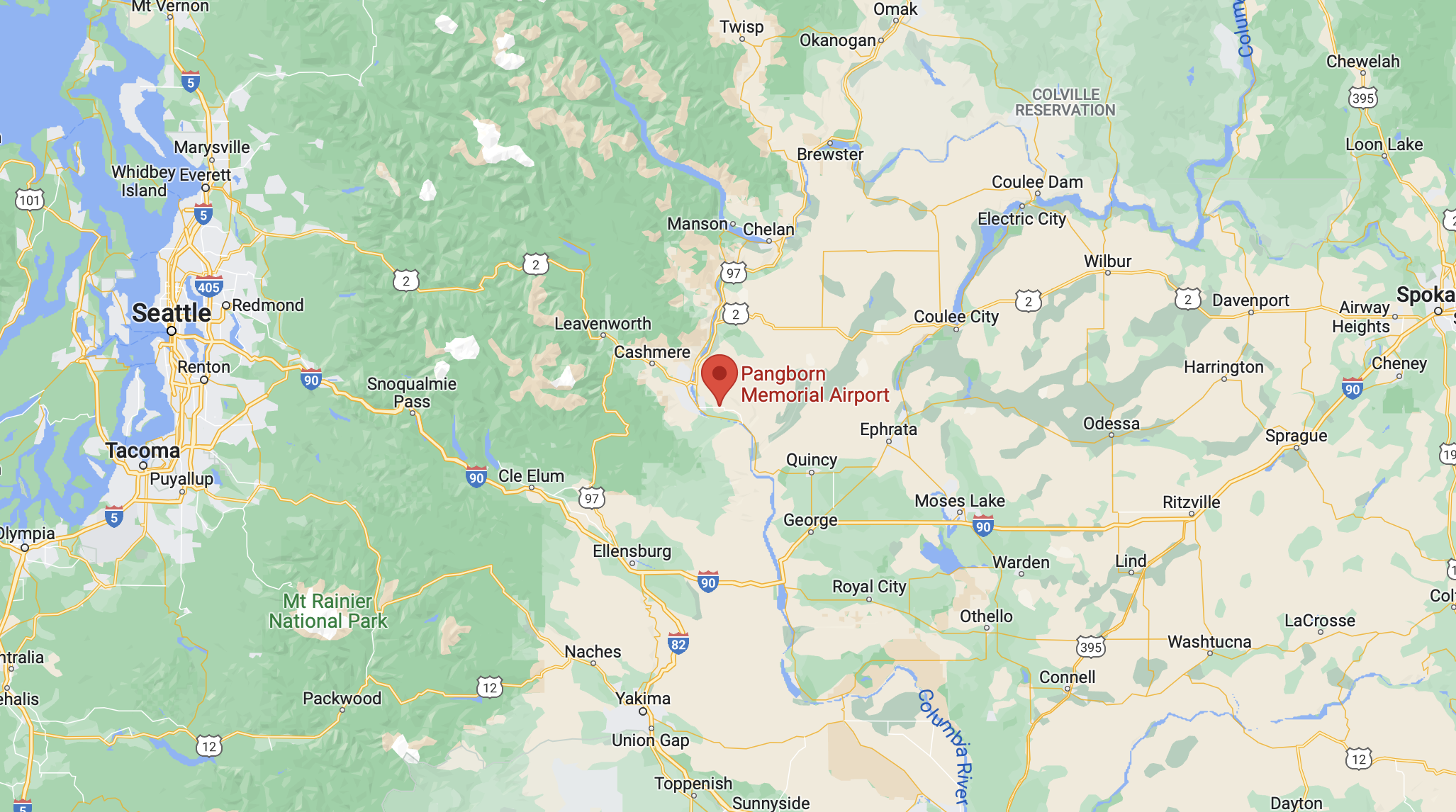